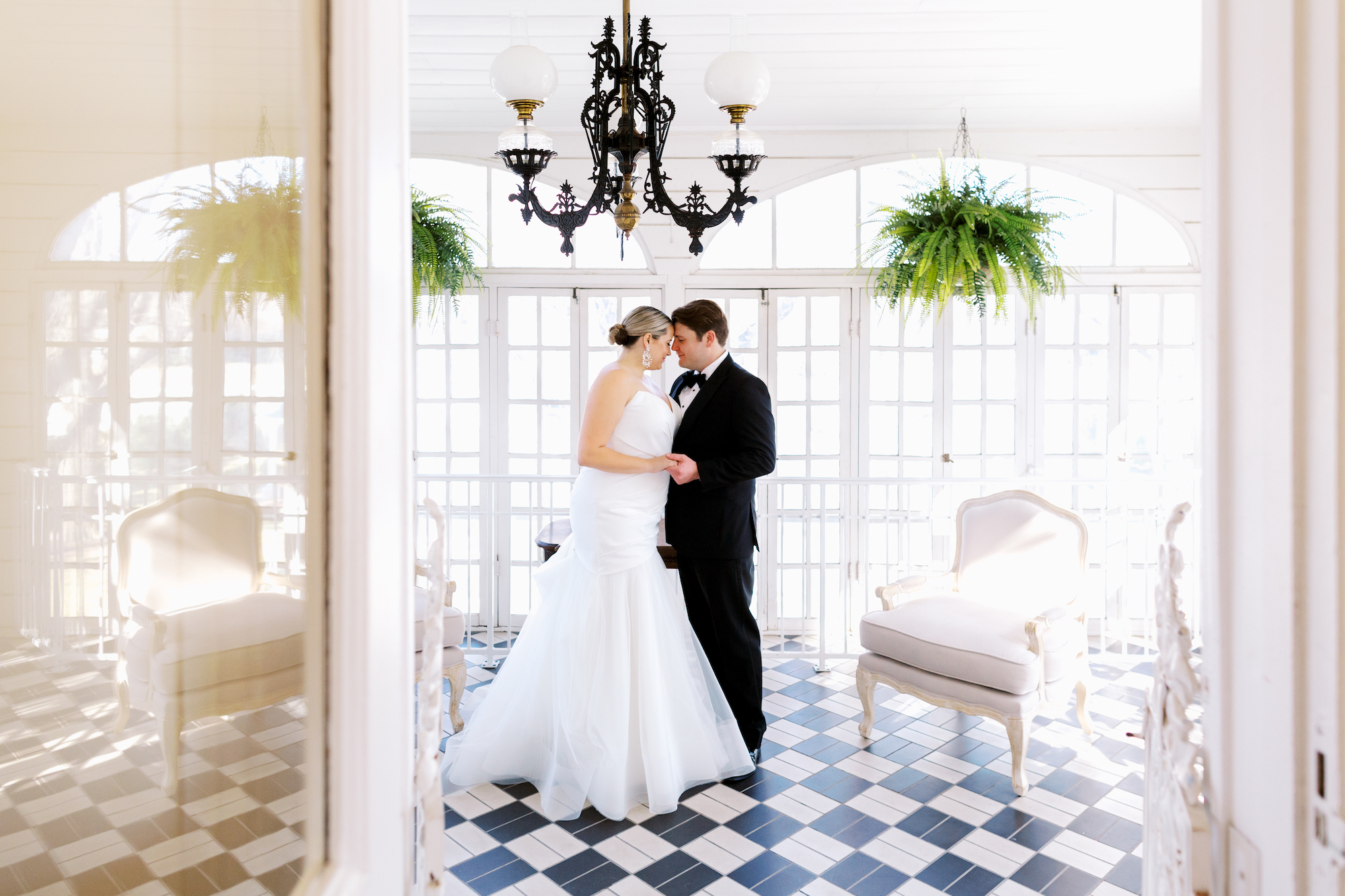 The History of Woodbine Mansion

The Woodbine Mansion is a Texas historical landmark in Round Rock, Texas located just six minutes from North Austin and 19 miles from downtown. Some of the original, ornate details inside the mansion remain to be enjoyed by guests. All of the mirrors are original décor – the 10’pier glass mirror in the ballroom dated from the early 19th century was acquired from a New Orleans estate sale while the gold leaf mirrors in the drawing-room were imported from Europe. All of the original chandeliers remain in the mansion, many of which reflect period-style décor. In 1973, the Woodbine Mansion was recorded as a Texas Historic Landmark and remains to be a dominant element of Round Rock’s skyline. Today, the Woodbine Mansion is situated on its own city block, surrounded by towering Elm, Pecan, and Magnolia trees.

The History of Emmy and Bethany

I met Emmy in college. We both majored in Journalism at the University of Missouri and also lived together in NYC when we were both interning at magazines in Manhattan. She is such a loving and kind person and I was so honored to be there for her on her wedding day. It was also such a pleasure to meet her partner Chris. He loves my friend so much and it was a blessing to capture it.

They met at a tech event years ago, and literally made eyes from across the room. Beyond the standard greetings,  Emmy wouldn’t stop telling him how good Quartino’s meatballs were, so they decided to get an after-event snack! Chris was impressed! After dinner, it began to rain as they walked toward the El. I was on the Red Line, he was on the Brown Line, but he handed Emmy his umbrella before they parted ways. Even though the umbrella had one flopped-over, broken section, Emmy recalled this as the most romantic moment in her life. She doesn’t even remember exchanging phone numbers, but she had that broken umbrella for a long time. After a few years of them both wandering around, they found one another again, this time in Atlanta, and as Chris likes to say, “Well, I came to get you.”

Emmy and Chris both get ready at Woodbine Mansion in Round Rock, Texas in separate parts of the house and had their first look in the sunroom with black and white checkered floors. After the couple had a moment together Emmy saw her dad and they both tried to fight back the happy tears.

Once we wrapped up in the sunroom we moved to portraits outside in front of the mansion. It was a cold January day but not so cold that anyone needed a coat. They opted for an inside ceremony downstairs and it was absolutely stunning. There was a Baby’s-breath Arch made by Exquisite Petals and ceremony strings by Live Oak Trio.

Emmy was a vision walking down the aisle. After a short ceremony, they took some sunset photos and then joined their friends and family in the reception tent outside. They entered and went straight into their first dance, assisted by a mood-setting smoke machine.

The party went off without a hitch and DART Collective did a great job of setting the mood. My favorite part was all the amazing party favors that Emmy and Chris provided for their guests and of course Emmy’s sequin Bride Hat from her Bachelorette party.

Congratulations you two, you deserve all the love and happiness. 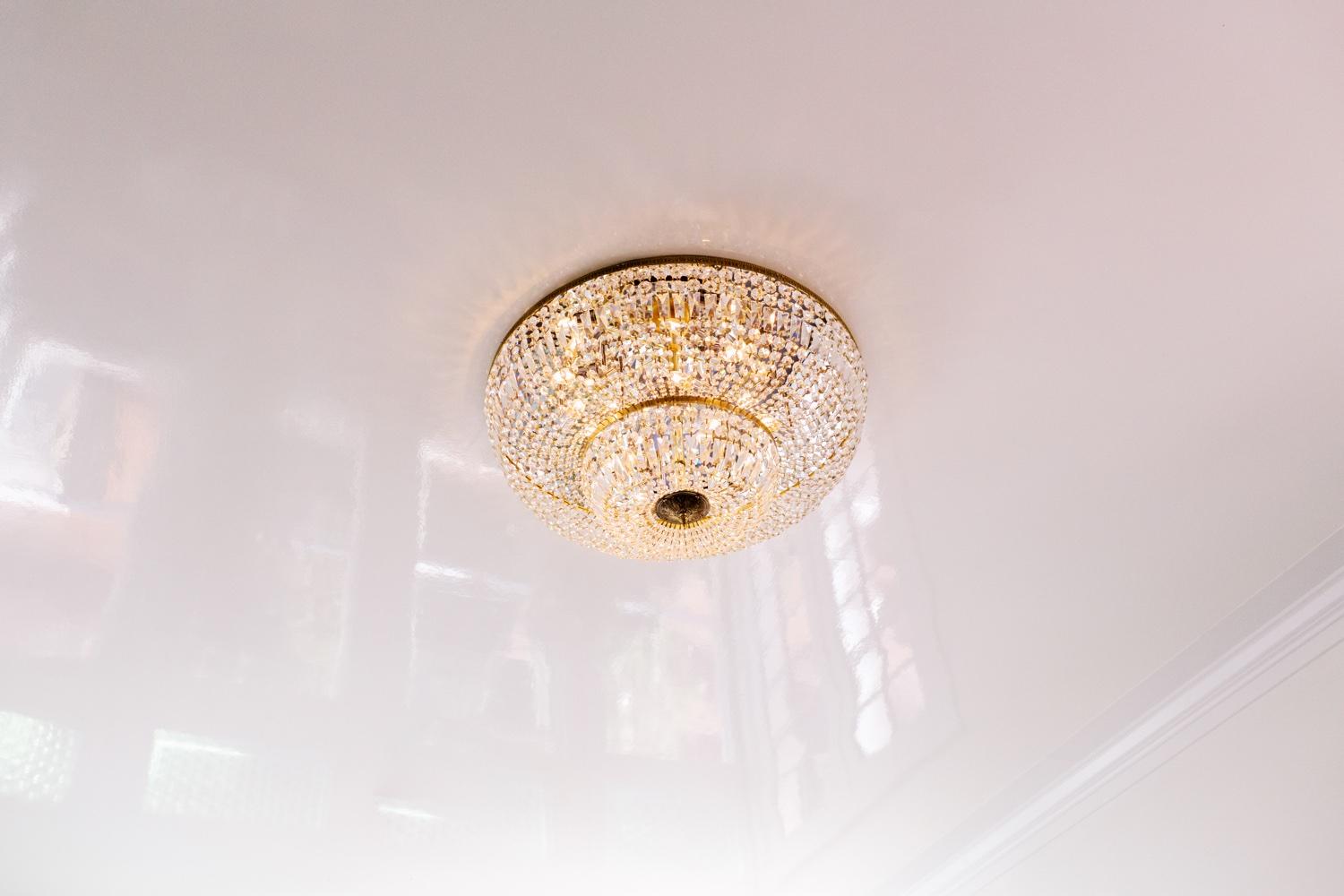